Chase Kojima is one of Australia’s leading and most influential Japanese chefs. He brings exciting and unexpected flavour to Australia’s culinary scene, offering a new way to experience traditional Japanese cuisine.

Chase’s personal experimentation with new cooking methods and technologies unearth bold and complex flavours, which are imbued in each dish to surprise and delight restaurant guests.

He is extremely passionate about supporting and showcasing Australia’s finest produce, and has a strong personal connection with the producers he speaks with each day across Australia.

Before opening Sokyo in November 2011 at just 29, Chase led kitchens all over the world for the iconic Nobu restaurant group. After four years in Las Vegas working under Nobu Matsuhisa, he circled the Nobu globe working in Dubai, London and LA before finishing at Nobu Bahamas as Executive Chef.

In December 2014, Chase opened his second Australian restaurant, Kiyomi at The Star Gold Coast. A sister restaurant to Sokyo, Kiyomi centres on combining unique yet simple flavours ‘Umami’, and using fresh produce with a shared dining experience. Kiyomi is a rare Japanese citrus fruit. The name reflects the creative blend of Japanese and Australian flavours as well as the use of fresh, citrus flavours throughout the menu.

Born and raised in San Francisco, California, his passion for food and exposure to life as a chef started at a young age under the tutelage of his father, Sachio Kojima, talented chef and owner of the renowned Kabuto Sushi Restaurant in San Francisco, USA.

It was there he learned the craft of traditional Japanese cuisine. He has extensive knowledge of seafood and a strong connection with the sea from his grandfather, a fisherman in Hokkaido, Japan.

The combination of his traditional training and the influence of his American upbringing shaped his distinct palate bringing together an imaginative spin on the extraordinary dishes he creates. He is highly influenced by his extensive travel and is inspired by people, places and foods from all over the world. 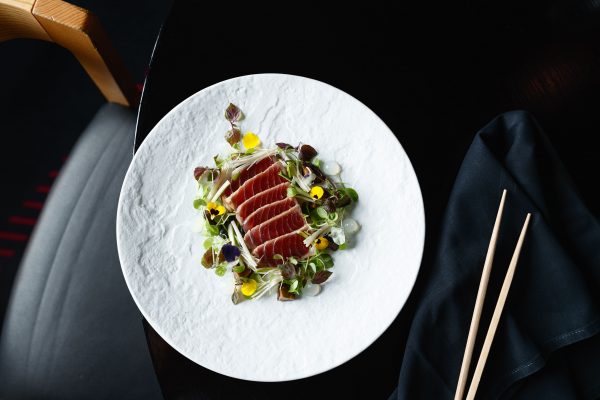 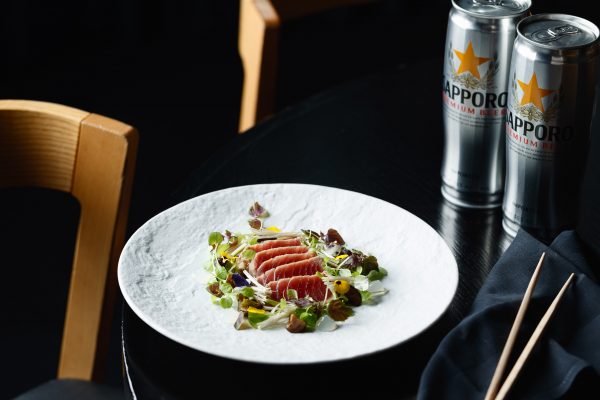 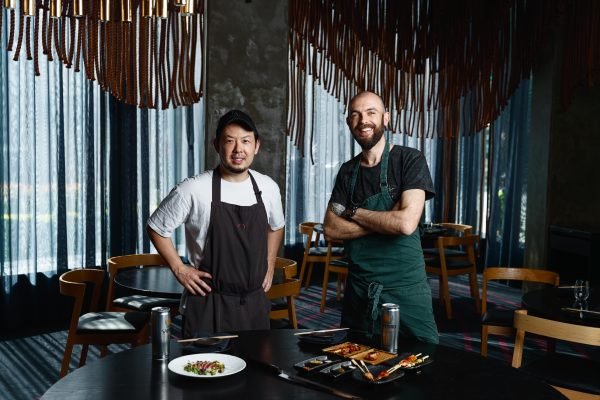 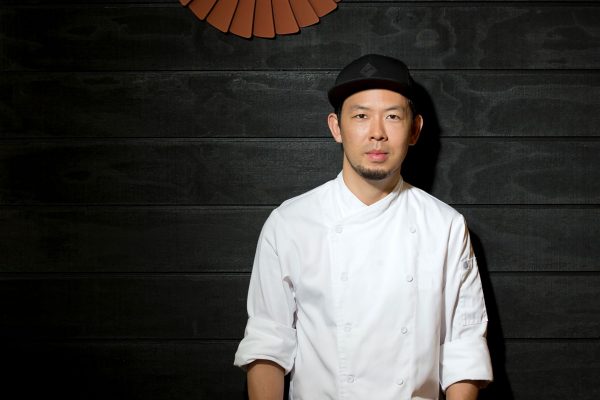