Christy Tania is an internationally acclaimed pastry and dessert chef. Widely known for her regular presence on the Australian MasterChef series, Christy is considered as one of the most respected pastry experts in the industry. Famous for her whimsical-meets-elegance creations, she continues to push the boundaries of Australia’s pastry scene.

Christy Tania attended Nanyang Business School and began her working life as the youngest ever female project manager with IBM in Singapore. A month in, the then 23-year-old quit her corporate job to turn her passion for food into a career and flew to France to begin her culinary education.

She was classically trained in advanced pastry art at L’Ecole Nationale Superieure de la Patisserie under tutelage of renowned chefs Alain Ducasse and Yves Thuries, and she worked in numerous fine-dining restaurants such as the two Michelin star L’Espadon within the famous Ritz Hotel in Paris and Guy Savoy in Singapore.

In Australia, Christy has graced the kitchens at the coveted three hat restaurants Vue de Monde and Jacques Reymond; and was the opening chef for the pastry section of Sake (the Melbourne branch).

In 2013, Christy became the opening Head Chef of the only dessert-themed five star boutique hotel in Australia, Om Nom Kitchen and Dessert Bar, at the Adelphi Hotel. The establishment received its first Hat, Australia’s equivalent to a Michelin star, within a record two months of opening. She moved on to the Langham Hotel as Executive Pasty Chef in 2016.

In 2014, Christy was the youngest pastry chef judge to appear on the highly appraised MasterChef Australia TV series. She has appeared every year since – most recently in May 2017, challenging contestants to recreate her famed Ice-cream Float dessert.

Christy is now preparing to launch her flagship store Glacé, which will open in Windsor in August. Glacé will form a welcoming and unique space for sweet tooths to enjoy a little piece of Christy’s magic themselves. Patrons will enjoy an expansive range of artisanal frozen desserts and pastries and Christy promises to continually seek out new, interesting and inventive ways of enjoying ice cream. 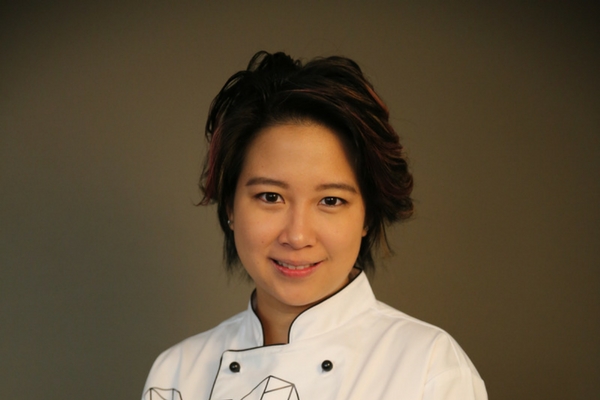 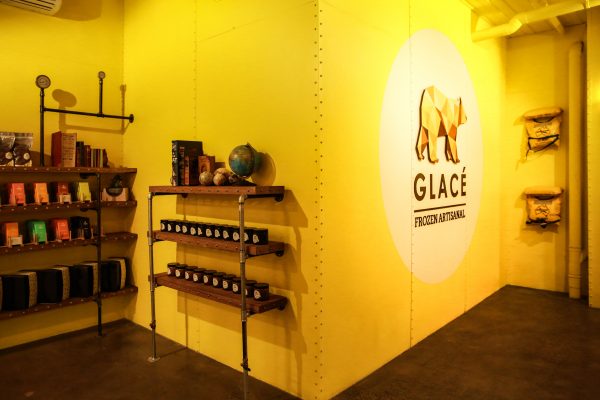