Clayton Wells has always had a passion for food. After eating at some of Sydney’s best restaurants as an apprentice, Clayton knew that the harbour city was where he wanted to cook. Clayton went on to work in the kitchen at three-hatted Sydney restaurants Quay and Tetsuya’s.

The world was calling and in 2009 Clayton moved to Europe. After travelling and working in Scandinavia, he moved to London to open Michelin-starred Viajante as senior sous chef. He returned to Sydney in 2011 to open Momofuku Seiobo, David Chang’s first restaurant outside of New York. But it was at Viajante that Clayton met Loh Lik Peng, the start of a long friendship that would see them team up to open Automata at The Old Clare Hotel in September 2015. Since then, Automata has remained one of Sydney’s most loved two hat restaurants serving a dynamic seven-course menu with a focus on seasonal produce and passion for exploring umami and fermented flavours. 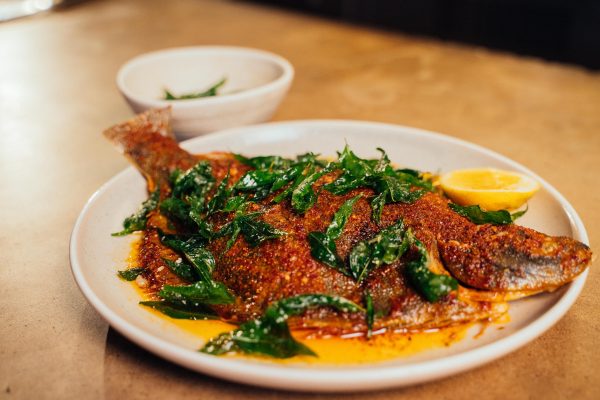 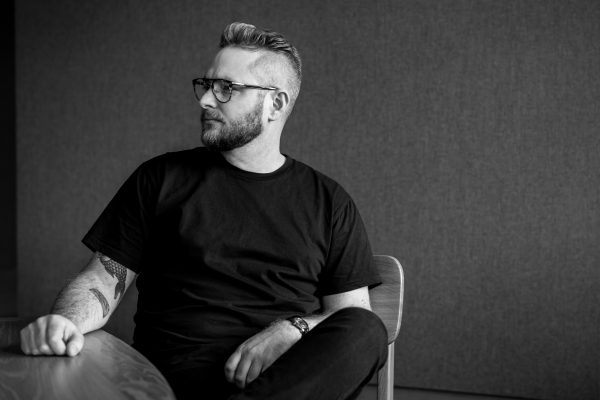