Known primarily as paper artist, Geoff Nees’ expanded practice in steel is an interesting question of materiality. His collaborations with architects and engineers make us question in what ways seemingly opposite materials can be similar. An interdisciplinary artist, Nees works as an artist, curator, DJ and it is in part this ability to think laterally that has led his ability to transform studio based paper practice into large scale architectural forms.

Graduating from RMIT in 1995 with a Bachelor in Visual Arts, Nees majored in Sculpture, and his resulting practice follows an unexpected line of sculptural enquiry. In creating patterns through cutting and folding paper, Nees changes what would traditionally be considered a flat form, into work that considers and sculpts negative and positive space. Some years later, seeing the potential of his work, Nees was commissioned to design the façade for the Australian Pavilion for the 2005 World Expo, held in Japan. This commission gave Nees the taste for working in large-scale architecture, forming an ongoing part of his practice. 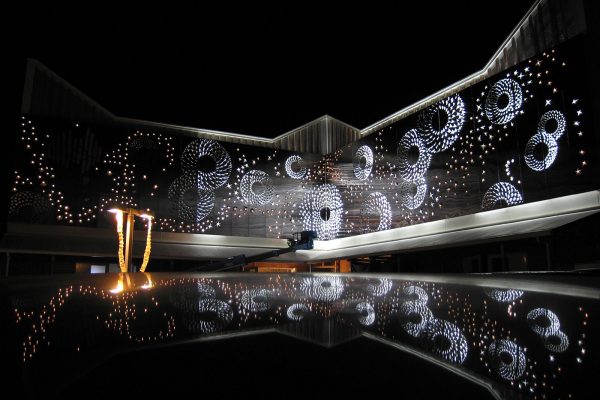 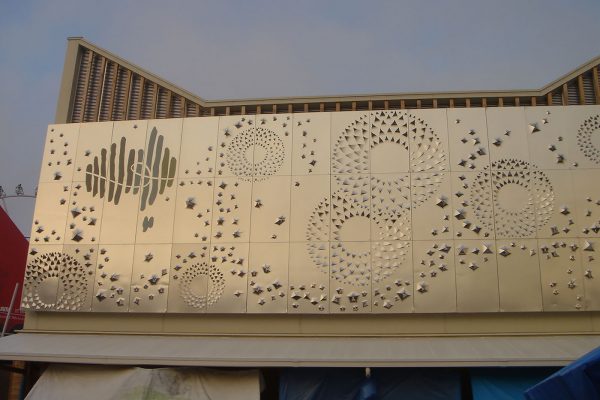 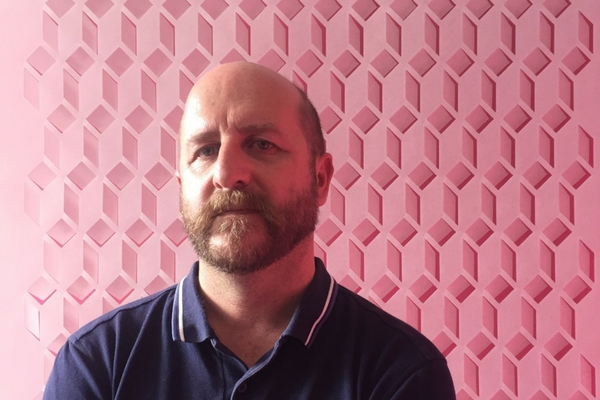