Jacqui Challinor’s food career began as an apprentice at About Life, before she joined the ranks at Sydney hospitality group, Merivale. She spent the next few years working under Christopher Whitehead (Mad Cow) and Lauren Murdoch and Sebastien Lutaud at Felix, before she gained her first head chef role at Xanthi working alongside David Tsirekas.

After a short break from the kitchen, Jacqui joined the newly opened NOMAD in 2013. She was drawn to hands-on processes of cheese, charcuterie and bread making as well as working with the heart of NOMAD’s kitchen, the wood-fired oven. Jacqui now oversees the menu which focuses on Mediterranean-style share dishes and house-made produce. 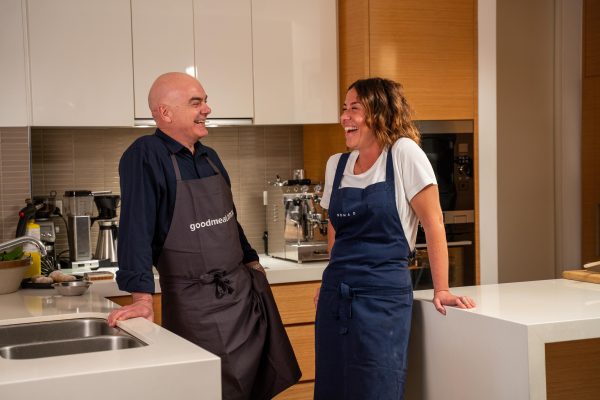 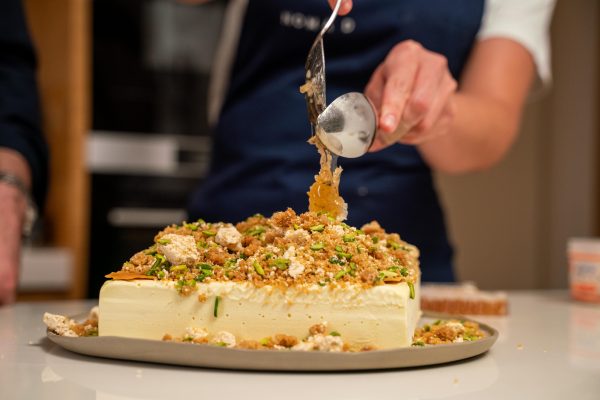 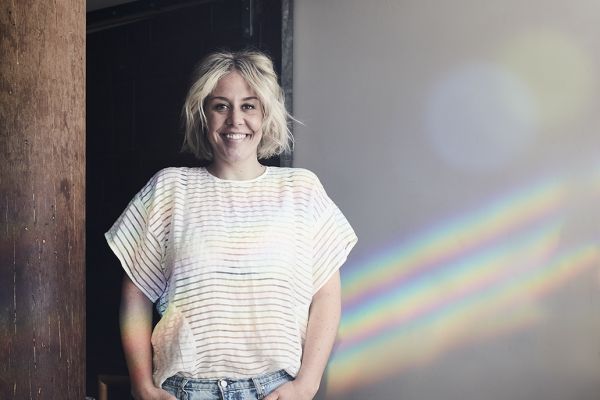