Michael completed his apprenticeship in 2000, and from then until 2004 worked at a number of well know venues including Bella at Heritage country club, and Room 19 in Perth.

Michael returned to Melbourne in 2005 to work with the legendary chef Jacques Reymond at his eponymous restaurant, assuming control of the iconic kitchen as Head Chef from 2007-2010. Michael then went on to open his own restaurant, Jorg, in Fitzroy, with a focus on shared European dining, and was there until 2012.

From there, highlighting his versatility, Michael was employed as opening Head Chef at Tonka, an elegant space with a modern Indian-inspired menu, to critical acclaim. During his time there from 2012-2015, Michael’s role also incorporated overseeing the much-loved Coda. 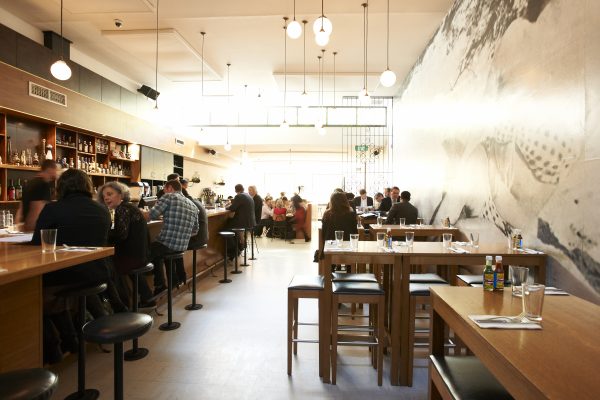