Loud, opinionated, daring & innovative have all been words used to describe this young chef and the food he cooks at his restaurant, ACME. The 2010 Josephine Pignolet Young Chef of the Year Award recipient has spent time in the world’s best kitchens, including the likes of Sepia, Osteria Francescana and Duke Bistro and a pop up at London’s Michelin Star restaurant, Lyle’s.

ACME, the namesake of him and his business partners, was opened in 2015 and awarded Time Out’s Restaurant of the Year award 5 months after opening. The restaurant was then awarded one hat at Sydney Morning Herald’s Good Food Awards. Having grown from strength to strength, ACME has since retained their hat.

Mitch is also one half of The Mitchen, a Sydney food podcast recorded alongside Andrew Levins. 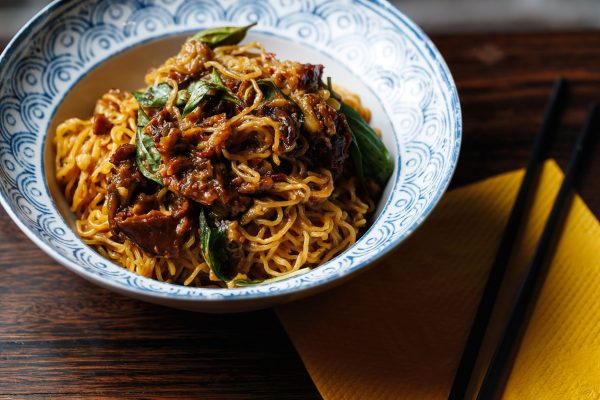 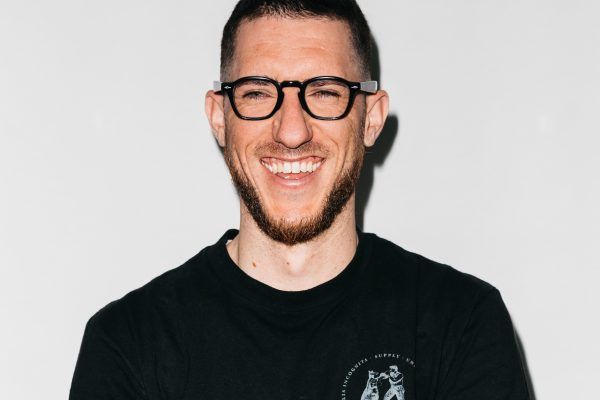