Scott Pickett has built a dedicated following throughout his career, solidifying his position as one of Australia’s most exciting and innovative chefs.

At the top of his game, he balances a number of esteemed roles including that of television presenter, restaurateur and author, not to mention husband and father of three.

Growing up on a farm in Kangarilla, South Australia influenced Pickett’s passion for good produce, and his years working in top international restaurants honed his skills to become the successful chef and restaurateur he is today.

As a young chef Pickett won gold and recognition as ‘The One to Watch’ by judge Bruno Cerdan at Salon Culinaire. He also successfully represented his country at the Bocuse D’or, achieving Australia’s best ever result at the time and placing 14th globally.

In 2011 Pickett opened his first restaurant The Estelle and received immediate commendations, achieving One Chef’s Hat in The Age Good Food Guide that year, as well as a nomination for ‘Best New Restaurant’.

In 2014, Pickett launched his second venture, Saint Crispin at 300 Smith Street, Collingwood, this time in partnership with chef Joe Grbac. In its opening year it was awarded One Hat and ‘Best New Restaurant’, and Two Chef’s Hats in 2015. Pickett was also nominated for Chef of the Year the same year.

In November 2014, he released his first cookbook, Scott Pickett: A Cook’s Story, which is part autobiography and part cookbook, an inspiring insight into some of the most impressive, yet
demanding kitchens in the world. In 2015 the first season of Channel 9 series, The Hotplate, aired with Pickett and global industry heavyweight Tom Parker Bowles as hosts.

While filming, Pickett also juggled the launch of two new restaurants; the cosy yet casual Estelle Bistro which attracts locals and destination diners alike; and the degustation style, ESP – Estelle by Scott Pickett, the realisation of a life-long dream, having designed the entire kitchen and space from scratch.

In 2016, growth has continued with the launch of Catering by SP and Mistress Estelle, participating in events such as the Australian Open Festival, Foxtel Footy Festival and Spring Racing Carnival. Pickett will also open Pickett’s Deli & Rotisserie in September 2016 at the Queen Victoria Market, providing a fresh spin on the classic market deli at one of Melbourne’s most eminent attractions.

Estelle by Scott Pickett accolades include: 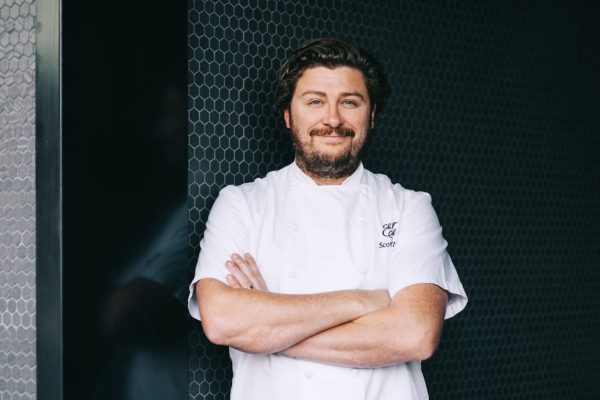 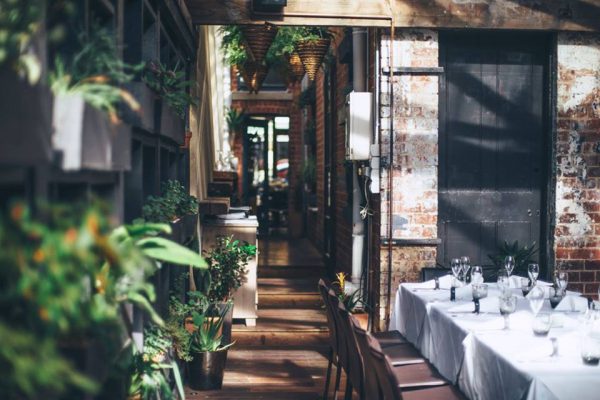 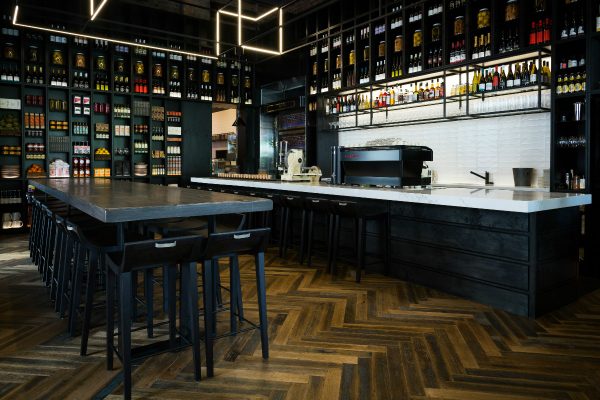