In August, Taste Dining Experiences: Melbourne presented by Diners Club is all about the open fire and hot coals as Andrew Walsh of Cure, Singapore, will join top chef Scott Pickett for a residency at his two-hat South Yarra restaurant, Matilda 159.

Andrew Walsh commented: “Scott Pickett is someone I admire as a pioneer of the culinary world from his London days to the great success he has achieved back home in his Melbourne restaurants. I am very excited to cook with him in this beautiful city with his great team at Matilda 159.” –

Andrew’s illustrious career has seen him working under Jason Atherton as Sous Chef at the Michelin-starred Pollen Street Social, as well as Tom Aikens at his eponymous two Michelin-starred restaurant, Tom’s Kitchen, both featuring modern British cuisine in lively surrounds.

The pair will create an authentic collaboration through Scott’s open fire cooking and intimate knowledge of local produce, fused with Andrew’s Irish heritage with a Japanese Asian twist.

Scott Pickett said: “I’ve admired what Andy has done in Singapore and how he has progressed as a chef and restaurateur over the last few years. It’s exciting to be cooking with him at Matilda. It’s always wonderful to share my kitchen and restaurant with a like-minded chef for a night of great fun, food and wine.”

Tickets including a six course dinner with two premium cocktails provided by Tanqueray gin and beer supplied by Sapporo are available now at $160 (+ $3 booking fee.)

CURE, which in Latin ( curare ) means ‘to take care of, is headed by Chef-owner Andrew

Walsh. Since the restaurant’s opening in 2015, Chef Andrew and his team have dedicated themselves to capturing the true spirit of bistronomy, with the restaurant’s welcoming atmosphere and expressive, exceptional food that puts ingredients at the heart of cooking.

Chef Andrew cooks with the pure intention of bringing out the best quality of seasonal produce, and adds a touch of playfulness by introducing global influences, making his food both approachable and elegant.

Chef Andrew Walsh is celebrated as one of the first in Singapore to drive the concept of ‘Bistronomy’, championing the art of creating exceptionally fine food delivered in a vibrant, relaxed social setting.

At Cure, his creations are inspired by nature’s best, shining the spotlight on micro seasonal produce sourced at their peak. Cooking with the purest intentions, respect for the product at hand is paramount. Refined cooking techniques are employed to extract an ingredient’s best possible flavour while retaining its overall integrity.

Chef Andrew has proudly worked with some of the best in the business including Tom Aikens, Richard Corrigan and Brad Farmerie. He notably held the position of Sous Chef at Pollen Street Social before spearheading Jason Atherton’s first Singapore outpost, Esquina and Modern British restaurant, The Study.

Chef Andrew continues to extend himself beyond the kitchen with the success of Cure and the recent opening of Butcher Boy, an East meets West Bar and Grill inspired by his Asian travels. 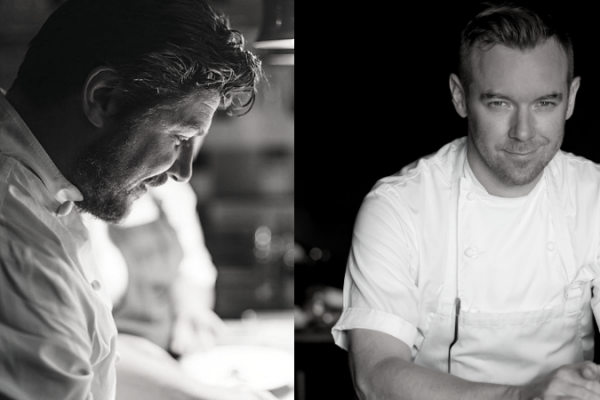 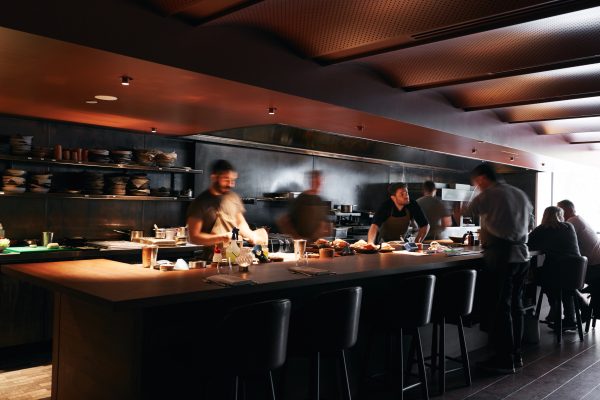 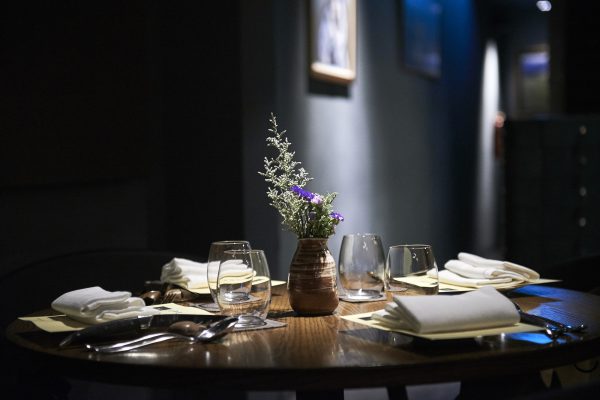 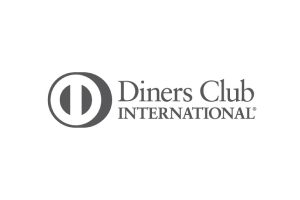