Inspired by George’s time in the Athens suburb of the same name, Gazi brings a taste of Greek street food to Melbourne. From the ink-splattered walls to industrial steel benches, GAZI is a no-frills, no-fuss bar-slash-Greek-restaurant where you can drink, eat and let loose. With an impressive range of cocktails and a focus on Greek street food that embodies food which is best eaten with your hands, Gazi reflects the inventive and approachable style to Greek cuisine. Get lost in the cool and carefree atmosphere of the most eccentric neighbourhood in Greece, without leaving Melbourne’s CBD. 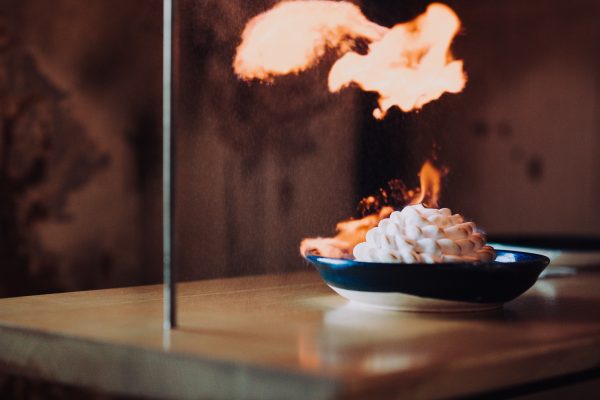 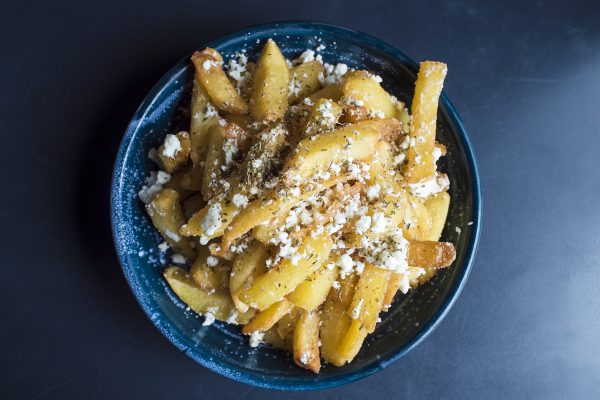 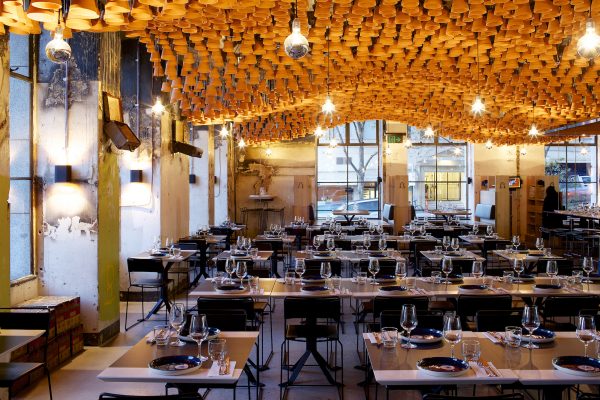 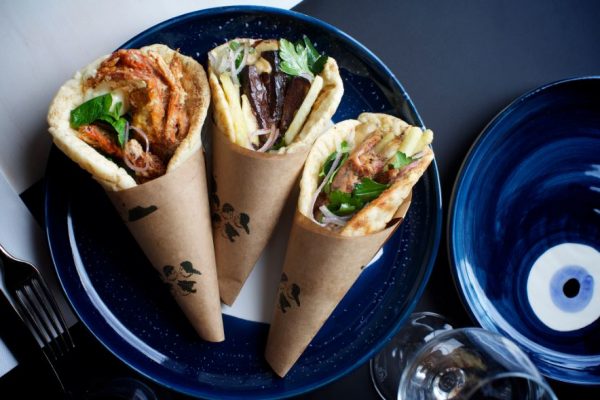 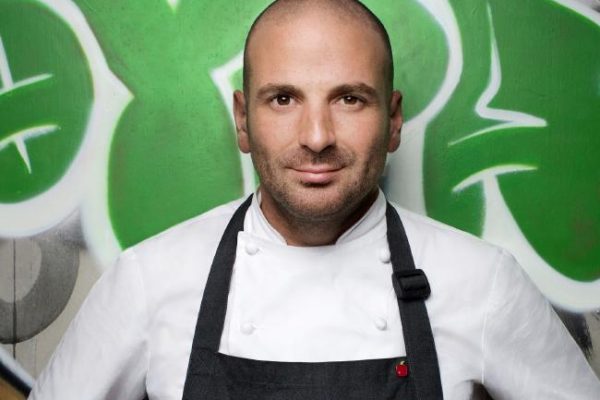