Dublin born chef and restaurateur Colin Fassnidge returns to My Kitchen Rules in 2019 for his 7th consecutive year as a guest judge on the top-rating program.

Known for his nose to tail cooking philosophy, the cheeky and outspoken Irishman firmly believes the secret to cooking a great dish is planning and “having a bit of love for the food”.

Colin, who counts pork, potato, lemon and peas among his favourite ingredients to cook with, says he was drawn to cooking as a career at the age of 12 after seeing esteemed French chef Raymond Blanc on a television program.

The father of two began his career at London’s Le Manoir aux Quat’Saisons in 1994 where he completed his apprenticeship under his idol, Raymond Blanc.

Colin stayed in London for five years before heading to Australia after deciding to combine his love of travel with work. Arriving in Australia in 1999, Colin worked at some of Sydney’s most acclaimed restaurants including Banc and est. While working at est, Colin he met his wife Jane, who hails from Northern Ireland.

Colin was Executive Chef of The Four in Hand Dining Room from October 2005 to January 2016 when it sold. At the Four in Hand, Colin’s unique style saw him take a small Dining Room in a Pub to a ‘Foodie’ destination.

In May 2011 Colin Opened 4Fourteen, a restaurant diametrically different, achieved ‘hatted’ status before selling in 2018.
Getting back to his pub roots, you’ll generally find Colin at either Banksia Hotel in Sydney’s south, the Terminus Hotel in Pyrmont or the Miranda Hotel in the Sutherland Shire.

Crowned GQ Magazine’s Chef of the Year in 2013, Colin released his first cook-book Four Kitchens in 2014. 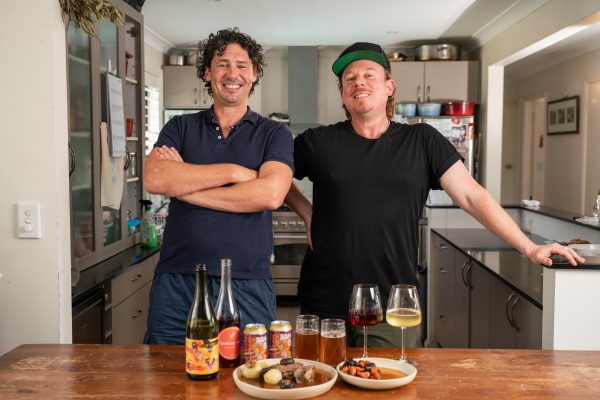 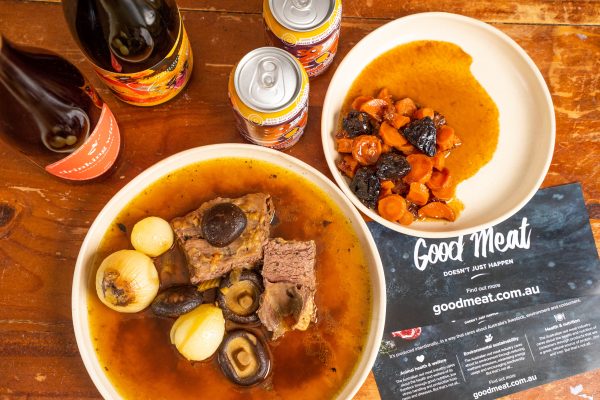 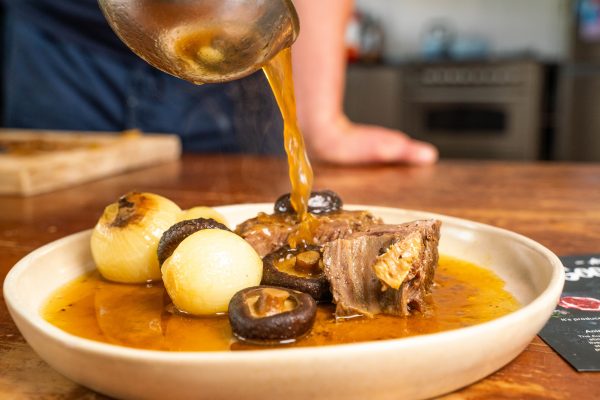 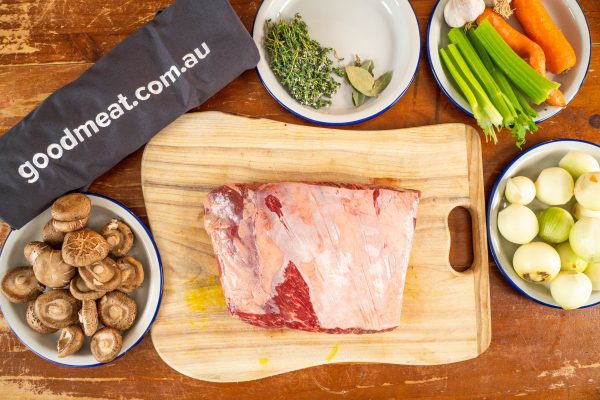 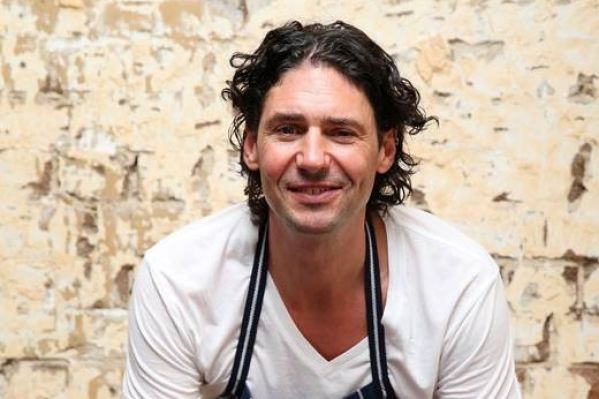