Beginning his career in the food industry at the highest echelons, Nelly apprenticed at Michelin-starred restaurant Northcote Manor (UK) at the young age of 15, where he was trained by chef patron Nigel Haworth and his team including Warrick Dodds (NICO), Mark Birchill (L’Enclume), and Lisa Allen. Developing his passion for food and flavours, Nelly was one of the first to complete an apprenticeship at Northcote before moving to Stanley House (UK) in 2007, stepping into the role of Head Chef at just 22.

During his career, Nelly has also worked in Sweden, Hong Kong and within the UK, refining his skills and broadening his repertoire.

Nelly, now 29, opened nel. restaurant on Wentworth Avenue, Sydney at the beginning of February (2015) and offers guests the finest international cuisines, created to be a feast of the senses. 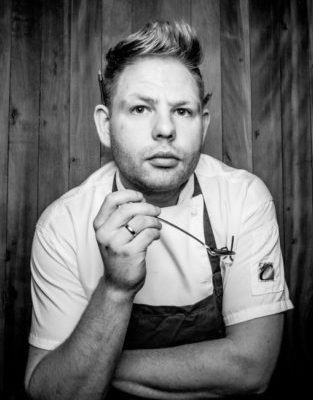 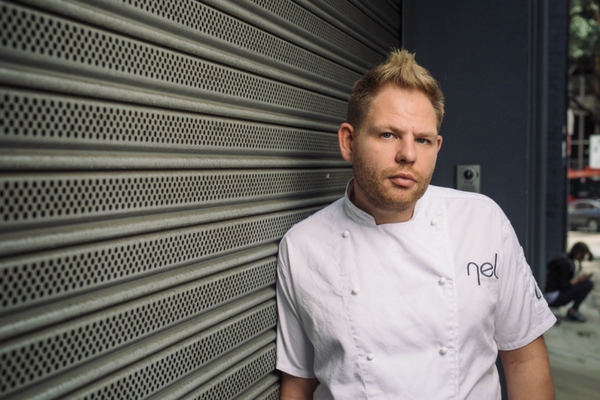 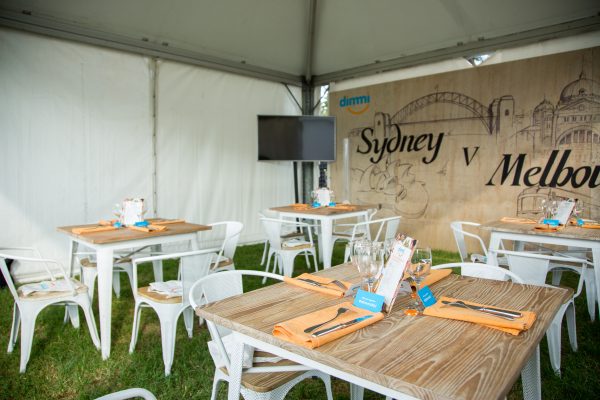