Mamasita will showcase contemporary Mexican food with a focus on authentic recipes and ingredients, enhanced by one of the best mezcal collections in Australia.

Mamasita was established in 2010 by the current co-owner Matt Lane and is located up an inconspicuous little stairwell, above an old high end hi-fi store called The Recorded Music Salon. It is at the top end of Collins Street at the ‘Paris’ end, though Mamasita has since claimed it as the Mexican end.

Mamasita operates 7 days per week offering the best aspects of a modern Taqueria along with one of the best agave lists in Australia with over 100 varieties of mezcal and tequila. Mamasita presents its food in a creative yet authentic fashion, remaining true to traditional cooking methods and flavours. 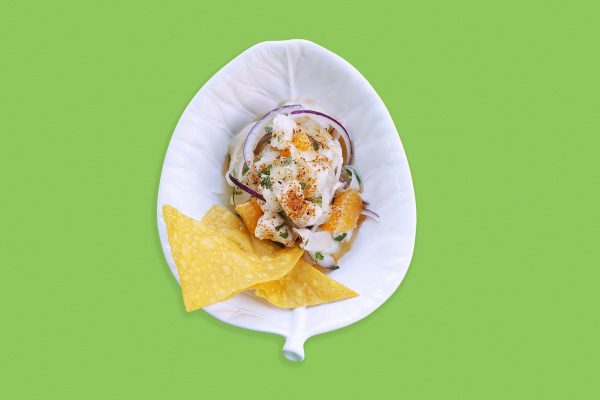 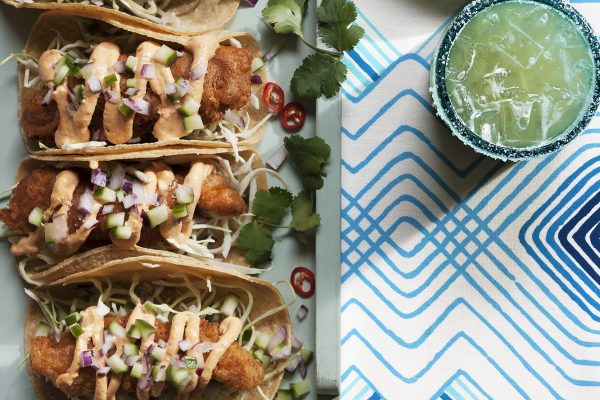 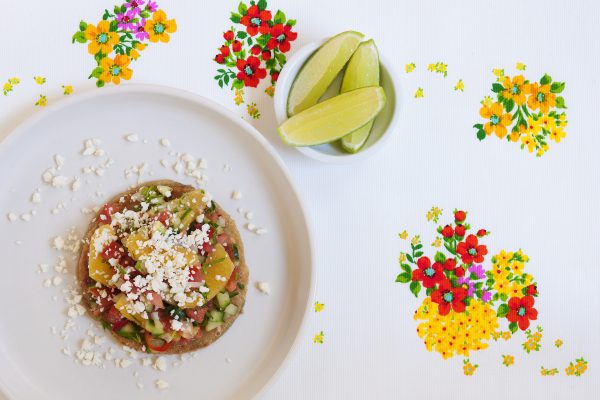 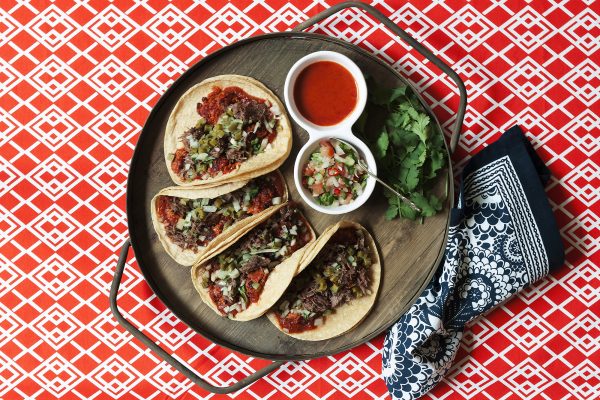 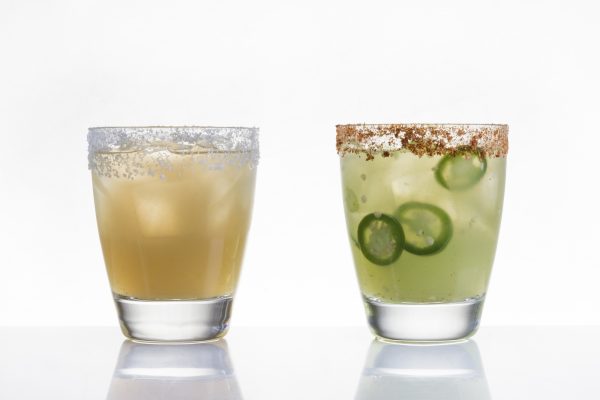 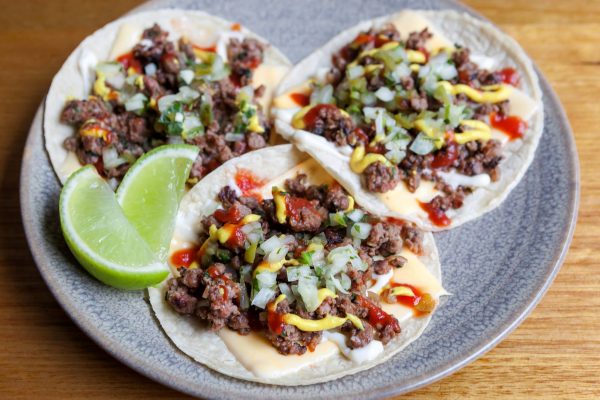 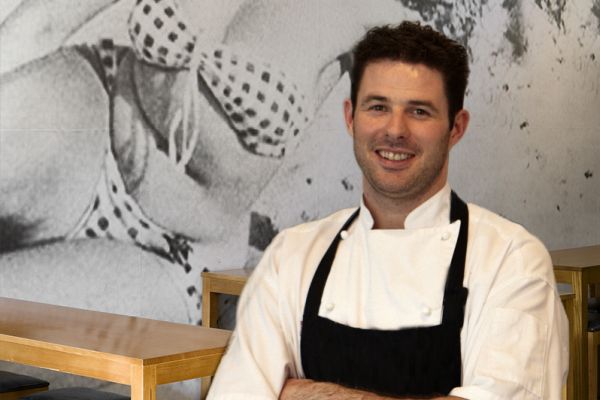